The 280th £20,000 Tattersalls October Book 1 Bonus was won by the impressive Ger Lyons trained debutante MAUIEWOWIE in the Irish Stallion Farms EBF Fillies Maiden at Naas for Eleanora Kennedy, earning a total of €32,654. The daughter of NIGHT OF THUNDER is out of a half-sister to European Champion GHAIYYATH and Grade 1 winner ZHUKOVA and was purchased by Amanda Skiffington/Pegasus Bloodstock for 155,000 guineas from the draft of Egmont Stud at Book 1 of the Tattersalls October Yearling Sale. 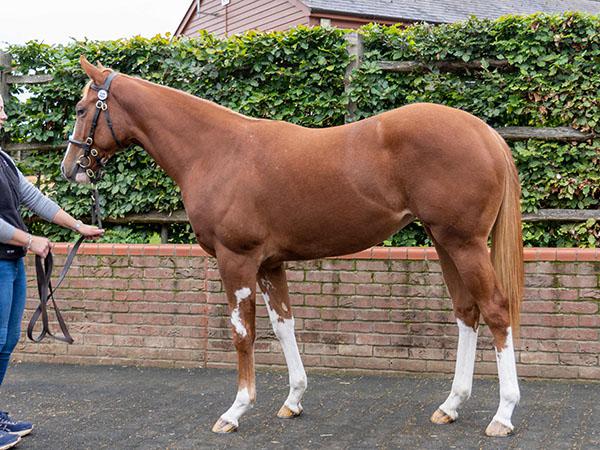 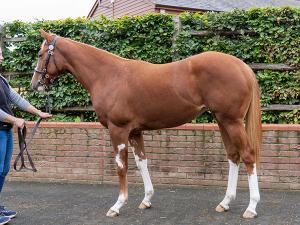 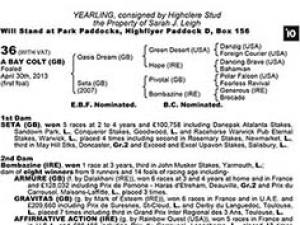