The Brittas House Stud dispersal provided the top five lots in the sale, led by the Listed winner WE ARE NINETY who sold in foal to the Group 1 Prix de l’Arc de Triomphe winner SOTTSASS and with her CALYX filly foal at foot. The eight-year-old mare is out of a full-sister to the Group 1 winners LISTEN and SEQUOYAH and proved to be the star turn in the sale, selling to Michael Donohoe of BBA Ireland for 75,000 guineas.

Commenting on the purchase of the three-in-one package, BBA Ireland’s Michael Donohoe said;

“We Are Ninety was an obvious pick; she was a smart performer herself from a very good family, she has a nice foal and it’s an exciting cover. The Tattersalls Online platform worked seamlessly and it’s a format we are all becoming increasingly comfortable with.”

Also attracting spirited competition were the well-bred GALILEO mare ZEE ZEE GEE, a daughter of a Group 1 winner in ZEE ZEE TOP and a sister to another in IZZI TOP, and her yearling filly by NO NAY NEVER, who were purchased by BBA Ireland and Whitehall Stables for 48,000 guineas and 45,000 guineas respectively. The dual winning ZOFFANY filly COMBINE was the fourth lot from the Brittas House Stud dispersal to realise in excess of 40,000 guineas, selling to De Burgh Equine for 42,000 guineas. 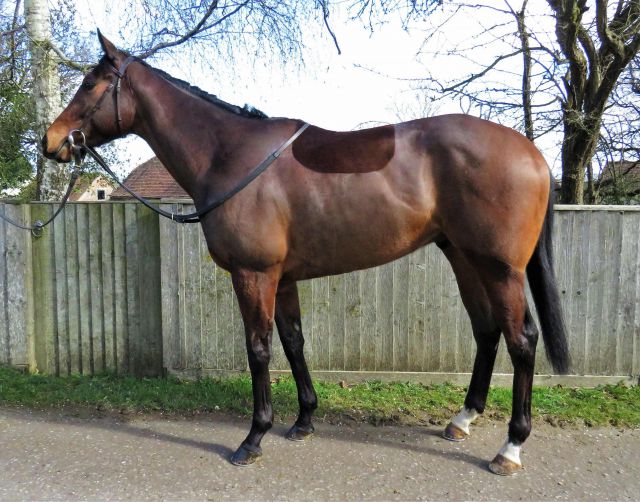 PERCY WILLIS, a three-year-old son of SIR PERCY offered by Eve Johnson Houghton’s Woodway Stables, was another lot to attract plenty of attention with Middleham-based trainer Jedd O’Keeffe seeing off a number of bidders to secure the progressive gelding for 28,000 guineas.

The Tattersalls Online 23rd March Sale recorded the highest level of engagement for a sale on the Tattersalls Online platform yet, with well over a hundred registered bidders from sixteen different countries including Australia, the Czech Republic, France, Germany, Italy, Kuwait, Sweden and the USA.